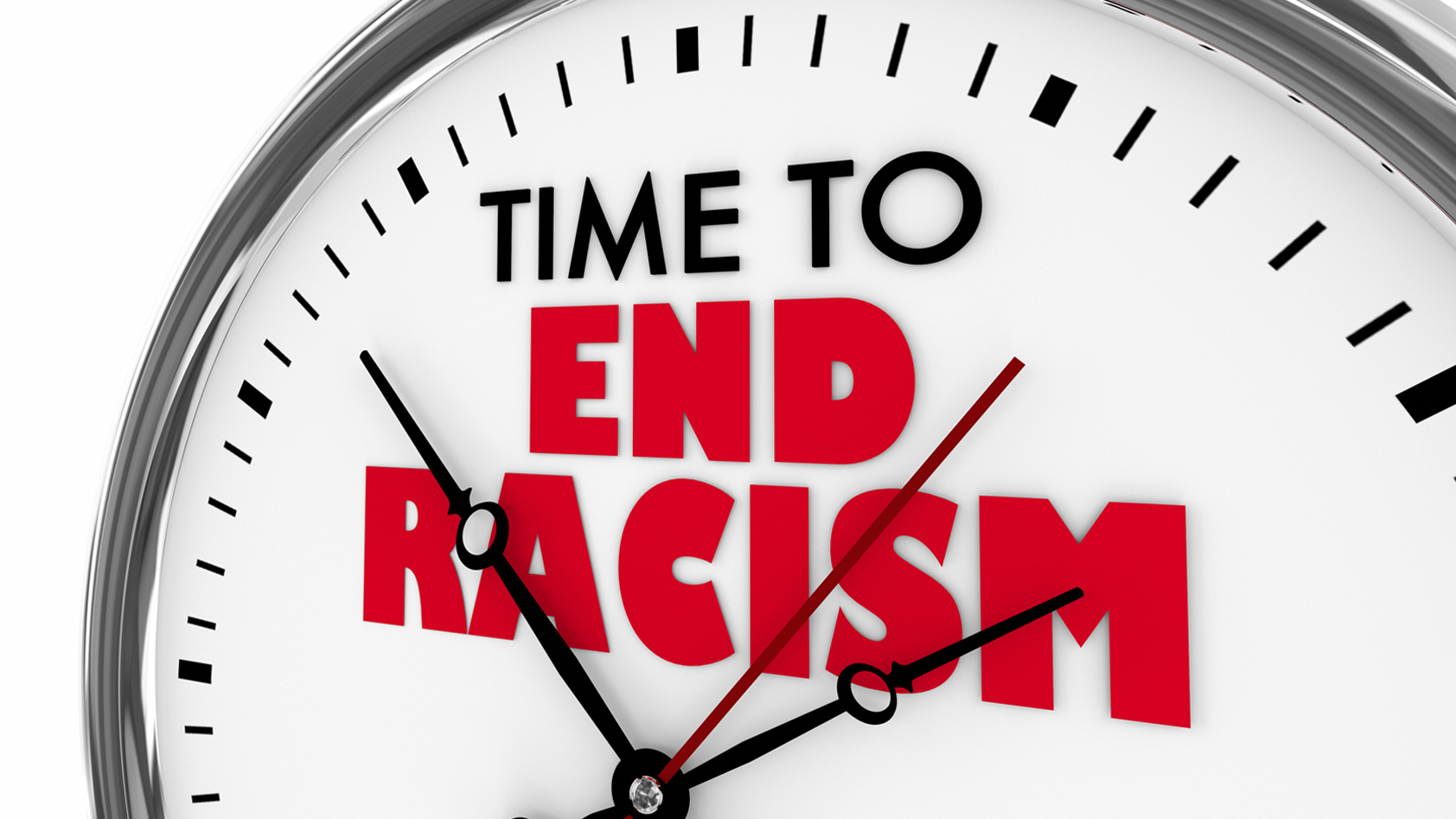 The recent deaths of several African American men and women by police in different cities, along with the disproportionate impact of the COVID-19 pandemic on people of color, has led to some much-needed national soul-searching on the issue of systemic racism and racial inequity.

Earnest discussions are underway in many communities across the country, from the kitchen table to the boardroom to the halls of statehouses and Congress. Meanwhile, policies and reforms are being debated, drafted and introduced that are meant to end the systemic racism that still infects much our society and its institutions.

Conversations and actions are also occurring in Flint and Genesee County, and the Flint & Genesee Chamber of Commerce has a vital role to play, according to Chamber CEO Tim Herman.

In fact, the Chamber is a participant and stakeholder in the Greater Flint Coronavirus Taskforce on Racial Inequities, launched by the Community Foundation of Greater Flint in response to the pandemic’s staggering toll among African American and Latino populations.

Herman, along with Adrian Walker, the Chamber’s director of government affairs and community relations, are among the more than two-dozen members on the task force. Other members represent a cross-section of Flint & Genesee’s public and governmental agencies, private businesses, philanthropic and community-based organizations, and religious institutions.

Accepting an invitation from Isaiah Oliver, Community Foundation president and CEO, to join the task force means taking responsibility for being a part of the solution, Herman said.

“This is a tremendous opportunity to hear directly from the people and the communities that we’re trying to serve,” Herman said. “Achieving a greater of understanding of the needs, challenges and barriers that persist will go a long way towards helping the Chamber be a better resource for all of Flint & Genesee.”

In addition, the Chamber is positioned to share some of the knowledge collected from earlier initiatives launched in response to pressing issues or crises in the community, such the Flint water crisis and economic fallout from coronavirus pandemic.

For instance, the Restart Flint & Genesee Grant Program is a special recovery program the Chamber established to assist small businesses that have suffered economic distress because of COVID-19. The program recently awarded $350,000 to 75 Black-owned businesses. The application process also has provided valuable data about the state of Black-owned businesses locally that will help inform the work of the task force’s subcommittee on business, banking and workforce development, which Herman co-chairs.

However, the Chamber isn’t focused solely on external audiences on the issue of the racial equity and systemic racism. It is also conducting a self-examination.

In a June 25 column published in the View Newspapers, Herman laid out the charge:

“We want to be a part of eradicating systemic racism. To start, we are looking at ourselves to ensure that our values are truly reflected in our organization. We’re having intentional conversations about diversity, equity and inclusion with our employees and board members, and listening to their opinions and suggestions for change.”

To put succinctly, the Chamber is seeking to walk-the-talk to help cure our ailing civil society.