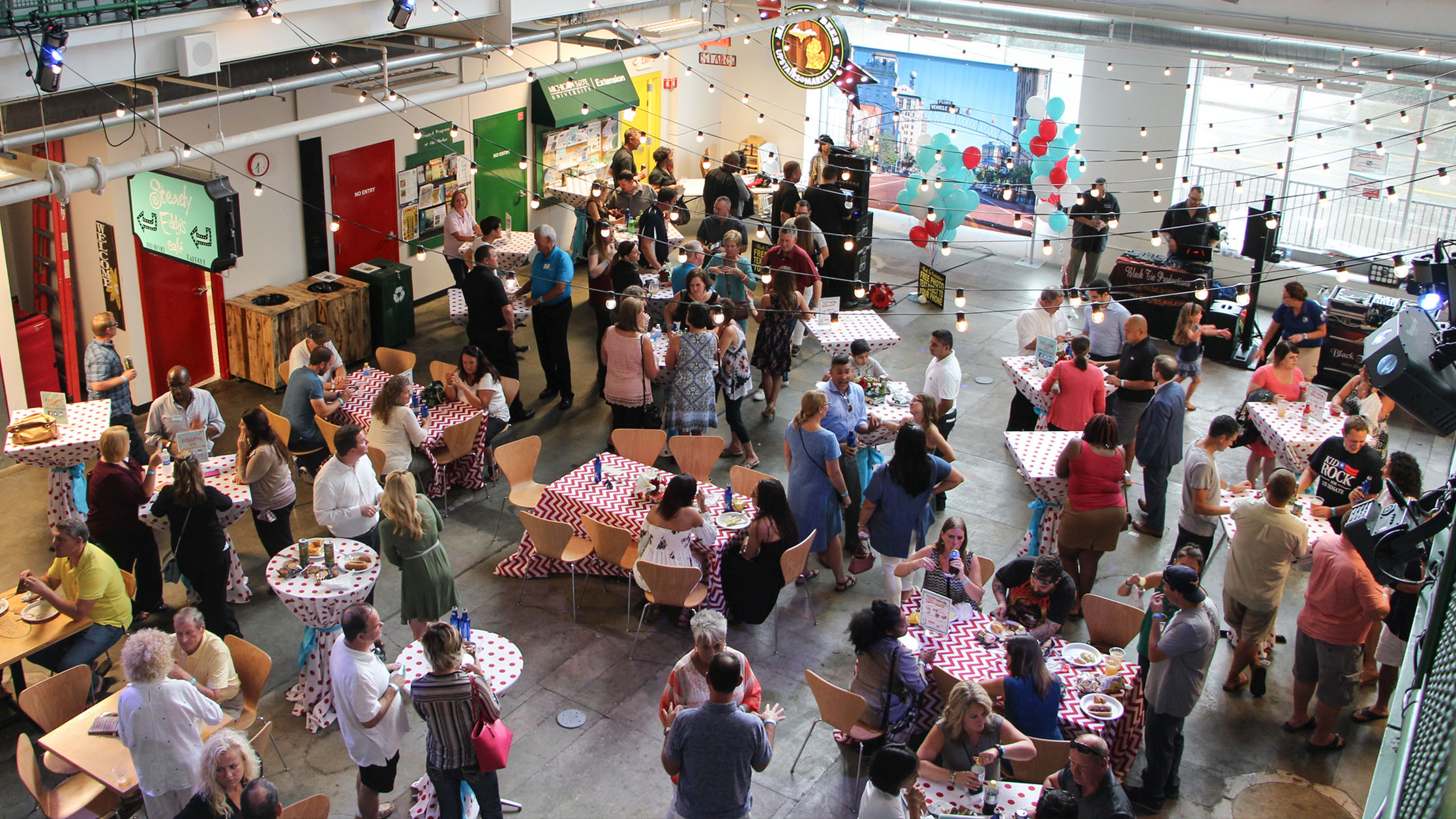 Kettering University has appointed Laura M. Allen as Director of the Office of International Programs (OIP). The OIP facilitates opportunities for international students, professors, scholars and visitors from around the world. Allen was formerly an International Student Coordinator at Kettering.

Consumers Energy has named Kyle McCree the Community Affairs Area Manager for Genesee County. McCree was formerly the Director of Core Initiatives at the Flint & Genesee Chamber of Commerce.

The Community Foundation of Greater Flint promoted Isaiah M. Oliver to be its new President and Chief Executive Officer. Oliver, formerly the foundation’s Vice President of Community Impact, is the CFGF’s first leader born and raised in Flint. The CFGF also announced the appointment of Denise Smith as Executive Director of the Flint Early Childhood Collaborative. Smith was previously the Vice President of Early Learning for Excellent Schools Detroit.

NorthGate has selected George Wilkinson as its new President. Wilkinson is formerly Group Vice President at the Flint & Genesee Chamber of Commerce.

The Michigan Economic Development Corporation (MEDC) has appointed Jeff Mason to be the organization’s new CEO. Mason is also president and chairman of the Michigan Strategic Fund. He was formerly executive director of Michigan’s University Research Corridor.

The Disability Network has named 16-year veteran Luke Zelley as its new President. He replaces Mike Zelley, who founded and led the organization for 26 years.

Mott Community College and the Crim Fitness Foundation are among the 49 recipients of the 2017 Governor’s Service Awards, announced by Gov. Rick Snyder. MCC was recognized as an Education Service Leader; the Crim foundation was recognized as an Outstanding Volunteer Program. Samuel Wells of Flint Township was selected as a Mentor of the Year. The winners are individuals, businesses and nonprofit organizations that were selected for their commitment to volunteerism, service or philanthropy.

Plante Moran, one of the nation’s largest public accounting and business advisory firms, has been named to the “100 Best Workplaces for Millennials” list by Fortune.com and Great Place to Work®.

The Charles Stewart Mott Foundation announced it has surpassed $1 billion in total grantmaking related to the greater Flint area since the organization was established in 1926. Adjusted for inflation, the figure would be more than $2.3 billion in 2016 dollars.

The architectural firm THA is celebrating 60 years of design excellence, 1957-2017.

Cleamon Moorer Jr., DBA, Baker College’s dean of the College of Business, is one of Black Enterprise magazine’s 100 Modern Men of Distinction with the moniker “Mr. Higher Learning.”

Genesys Regional Medical Center is the first hospital and pharmacy in the entire country to receive the new Medication Compounding Certification from The Joint Commission (TJC). This newly created certification is based on standards from the U.S. Pharmacopeial Convention (USP®) to help compounding pharmacies ensure compliance with standards related to the process, testing and verification of compounded sterile and nonsterile preparations.