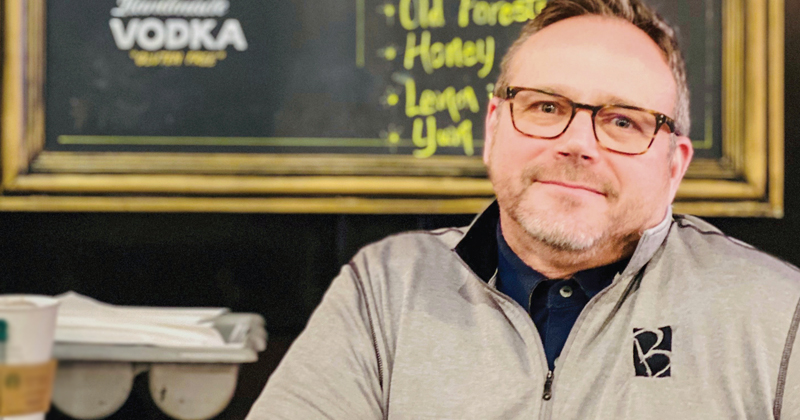 Lifelong Flint resident Jerrid Heidel realized a dream when he bought the downtown Blackstone’s restaurant in August 2019. He had not yet rebuilt his financial reserves before a nightmare scenario occurred in March — the statewide shutdown of restaurants.

But rather than sulk, Jerrid decided to do some good. He and Blackstone’s chef Jay Drekmeyer devised a plan to provide quality meals to front-line health care workers at Genesee County hospitals and nursing homes. Their goal was to deliver 1,000 meals a week free of charge during April — a total that was easily surpassed.

Jerrid’s Blackstone’s employees were not surprised by his response to the pandemic, after having witnessed the compassion he had shown to needy individuals downtown by providing them with food and drink.
“I’m sure there are many others out there that have done much bigger things,” an employee wrote in nominating Jerrid for Twenty in ’20 recognition. “But I doubt there are many that have a bigger heart and willingness to give when everything seems to be at a loss.”