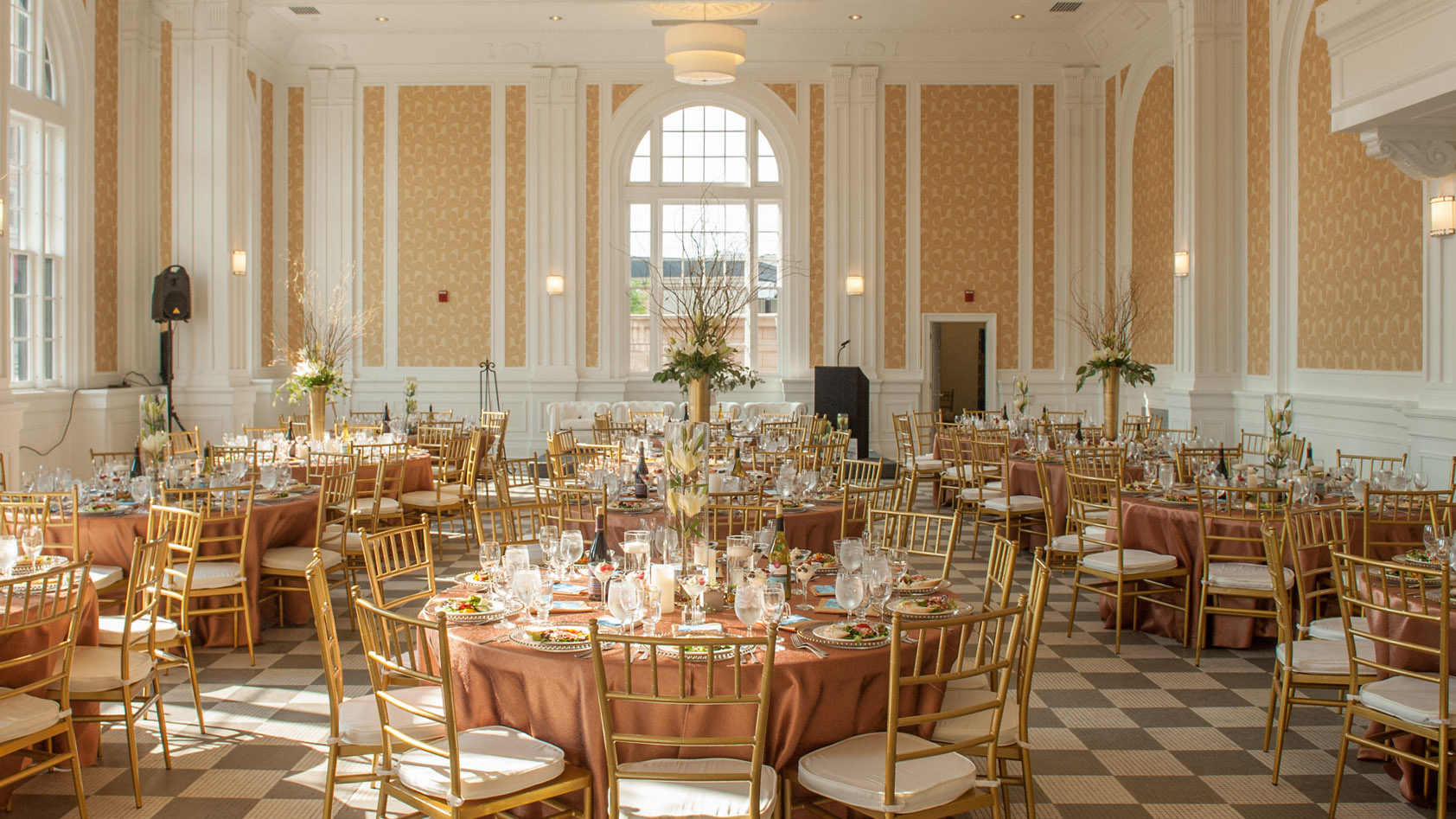 Spanning a century, The Durant has mirrored the impressive rise, sad decline and inspiring revitalization of downtown Flint.

Named for General Motors’ founder William C. Durant, the eight-story structure was originally a hotel when it opened in 1920. But the one-time grand hotel – once the city’s finest – closed in 1973, as retail stores, professional offices and other businesses began leaving downtown en masse for suburban malls, plazas and office parks. For more than a generation, the hulking structure at the nexus of Martin Luther King Avenue and north Saginaw Street, overlooking McFarlan Veterans Memorial Park, stood vacant; a symbol at the time of the city’s enduring misfortune.

That was then. Today, The Durant is home to scores of urban dwellers – from university, healthcare and other professionals to college students. Beginning in 2008, the historic structure underwent a two-year, $30 million renovation and was rechristened The Durant, a mixed-use apartment building. In addition to the 93 one- and two-bedroom and studio apartments, all outfitted with modern amenities and fixtures, the building features 5,000-square-feet of commercial space on the ground floor, a stately two-story lobby and one of the premier ballrooms in Flint & Genesee.

The Durant’s reopening in the fall of 2010 was part of a wave of revitalization projects in downtown Flint. It was proceeded by several projects by Uptown Developments a few blocks south on Saginaw Street, including the Rowe Building, Wade Trim Building and Community Foundation of Greater Flint’s headquarters.

In recognition of the building’s 100-year anniversary, The Durant’s owner has several events planned in 2020 to mark the occasion. The colonial revival structure, designed by the architectural firm Esenwein & Johnson of Buffalo, N.Y., is listed on the National Register of Historic Places.

“We’ll be having a (Historic Places) plaque dedication in the early spring,” said Beth McCaffery, regional property manager for Curator, LLC of Lansing, The Durant’s owner. “The plaque will be posted on the wall to right of the main entrance.”

The Durant on Aug. 15 will then host The Disability Network’s fundraiser “Over the Edge,” an industrial rappelling event that provides community members the opportunity to rappel down the side of the multistory building. (All proceeds benefit TDN.)

The year of commemoration concludes this fall with The Durant Centennial Jubilee Birthday Party hosted with the Junior League of Flint. Party details are still being finalized with an expected date in late September or early October, McCaffery said.

“The space is studded out, but it isn’t built out yet,” she said.

McCaffery said visitors and prospective tenants often remark how well the building has retained much of its original grandeur while incorporating modern features in the residential areas.

“The comments I usually get are that they are surprised the main levels have been restored in such a way that maintain the character and beauty of the original Durant Hotel,” she said. “Then when I take (the people) to the upper floors and they see the apartments, they are impressed with the modern style of the appliances, granite countertops and fixtures.”

In addition, the first-floor ballroom is a much-sought after spot for weddings and other elegant events, McCaffery added. “My events planner says 2020 is expected to be a record year for weddings (at The Durant). We’re already booked through September,” she said.

The space is bathed in natural light provided by five large palladium windows. The polished slate-and-white checkered pattern tile is the original flooring. The walls are covered with a daylight yellow paisley textile, with white trim molding and wainscoting.

“I’m always surprised at the emotional reactions I get from Flint residents for this building,” said McCaffery. “I get, ‘my mom had her wedding here.’ Or people say, ‘I haven’t been in here since the re-opening. Wow, I never knew it looked like this inside.’

“It’s been part of the fabric of the area for so long. People have driven by it and walked past it for years and years, and just had no idea what we have in here to offer.”